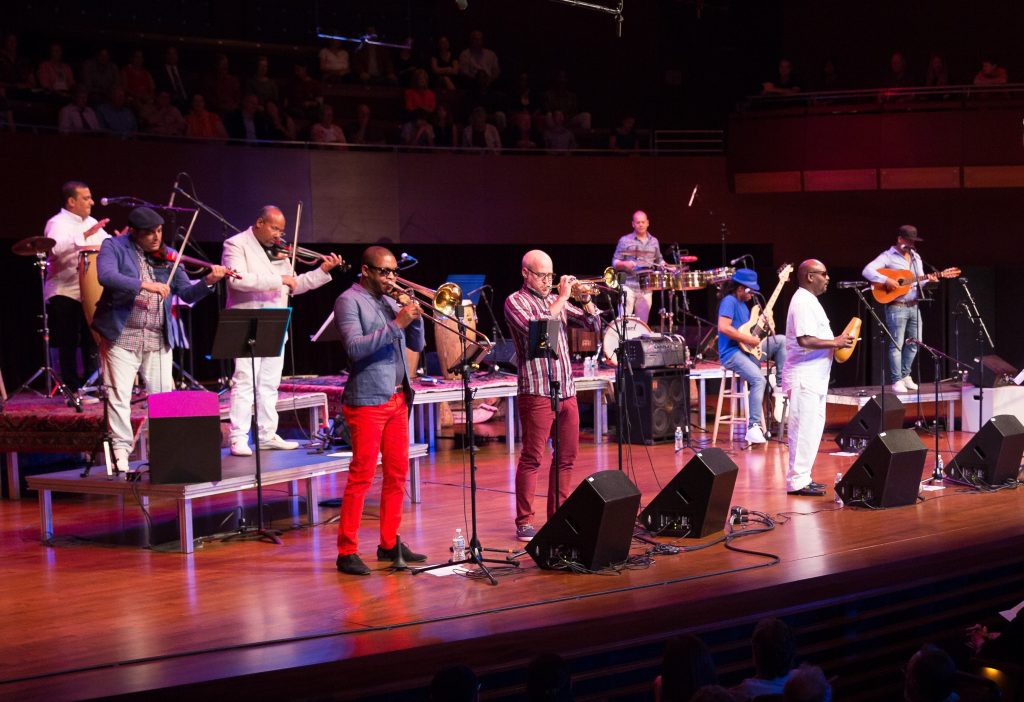 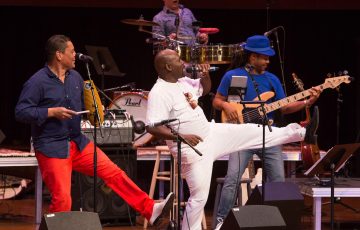 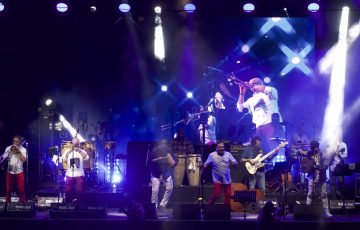 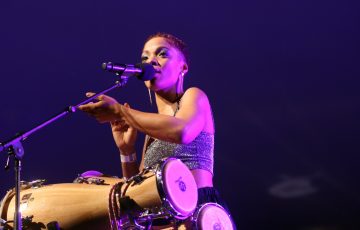 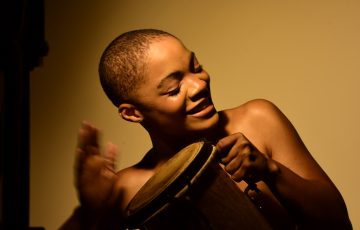 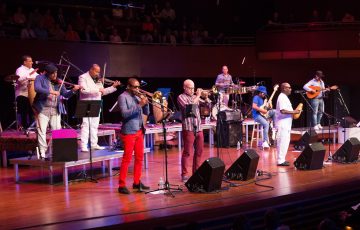 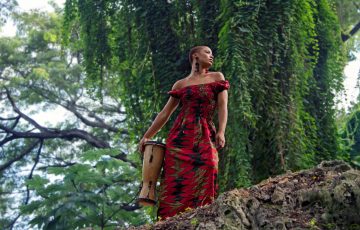 For decades now Cuba has been a meeting point for musical exchange between the United States, Latin America, Africa, and Europe. Jazz has often been at the center of this cross-fertilization and Cuba a melting-pot of talent and musical styles. Dizzy Gillespie coined the phrase ‘Latin Jazz’ after his first visit to Cuba in the 1940s. The pioneering trumpeter went on to infuse American jazz with Afro-Cuban rhythms. With such close contact between Cuba and the US from the 1920s to 1950s many American Jazz musicians were, in turn, inspired by the Cuban musical genres. Indeed, Nat King Cole recorded an album of boleros called Cole Español in 1958.

Drawing their inspiration from traditional Cuban songs, Asere came together in the 1990s to create music with a contemporary edge that also maintained the feeling of the songs performed by their forefathers. Staying true to an acoustic base they developed a fresh sound with inventive songwriting and a soulful groove. Across four albums and many tours, they have continued to experiment and evolve.

Brenda Navarrete is one of Cuba’s great young talents and a legitimate rising star in Havana and across the country, where she has been heating up stages and airwaves for quite some time. Her resume includes collaborations with Cuba’s music elite.

From her beginnings at the Manuel Saumell Elementary School of Music at age 9, Brenda set her sights on percussion and a career in music. She moved on to graduate from Cuba’s prestigious Amadeo Roldán Music Conservatory in 2009, earning accreditations as an instrumentalist, ensemble and percussion instructor. Working with an array of renowned artists, including the Afro-Cuban percussion troupe, Obini Bata, Jazz musician Joaquin Betancourt, Alain Perez, Munir Hossn and as a singer with the internationally acclaimed band Interactivo, led by Roberto Carcasses, Brenda has made her mark as an accomplished singer, percussionist, composer and arranger.

During Cuba’s prestigious Fiesta del Tambor, Brenda won 1st place in the Bata drum category for best interpretation by a female artist. Her percussion skills have earned her an artist endorsement deal with the Gon Bops family one of the oldest and most respected manufacturers of Latin instruments in the world. Brenda has performed at the Spanish embassy in Havana as part of a tribute to Paco de Lucia, appearing alongside artists including Alain Pérez, Adonis & Osain del Monte, Benji Habichuela, Maite Hontelé and more. She also appeared at the Havana International Jazz Festival.

Building on a solid foundation of Latin Jazz and Afro-Cuban influences, Brenda has spread her wings with her most recent project Mi Mundo (ALMA Records). Released worldwide in January 2018, it was recorded in Havana with producer Peter Cardinali, award-winning engineer John “Beetle” Bailey, and an all-star cast of Cuban instrumentalists including Horacio ‘El Negro’ Hernandez and Hilario Durán.

“There is something going on in Cuba that is, quite simply, raising the bar on music of all kinds. An incredibly talented and visionary group of Cuban millennials are reimagining their African roots through a lens that filters, jazz, soul and funk.” - Felix Contreras, NPR
“Percussionist and vocalist Brenda Navarrete is one of those whose talents seems to know no bounds and whose music deserves much more recognition than she receives now. This album is a masterpiece that gets better with every listen. ” - Felix Contreras, NPR

NEW YORKER: A New Vanguard of Women in Cuban Jazz