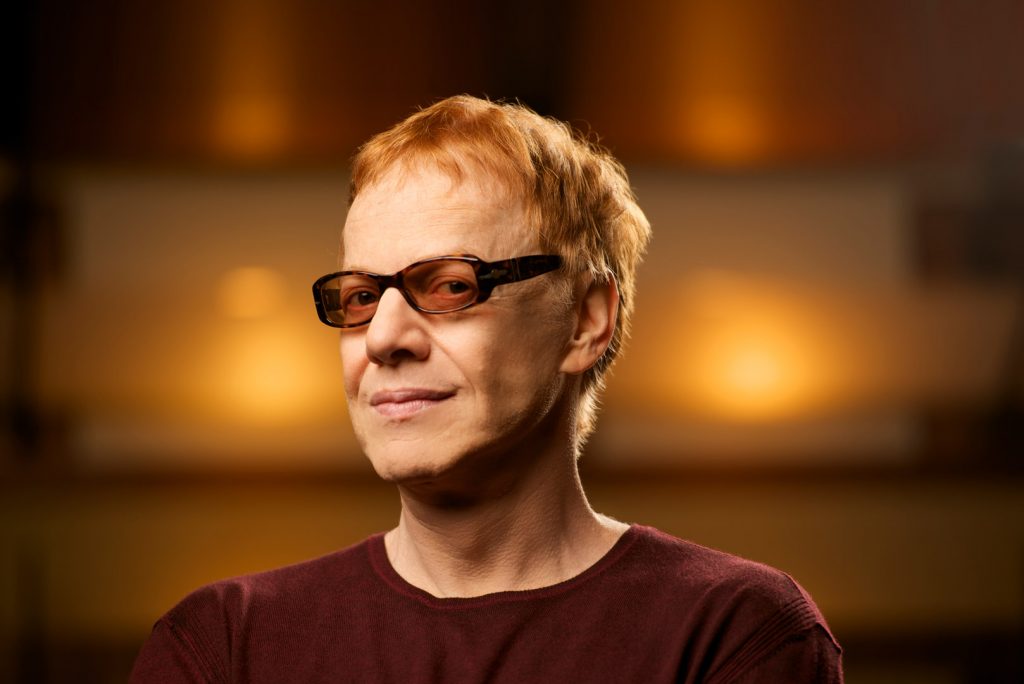 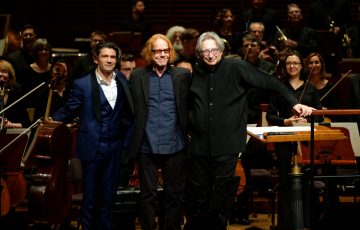 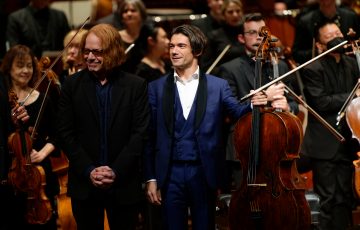 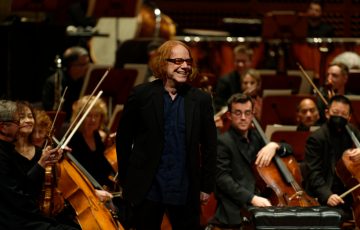 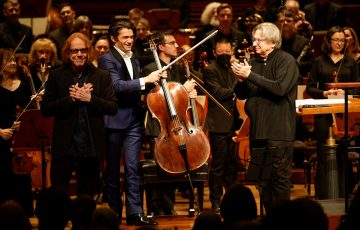 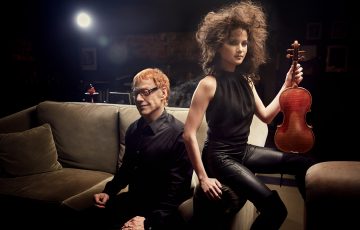 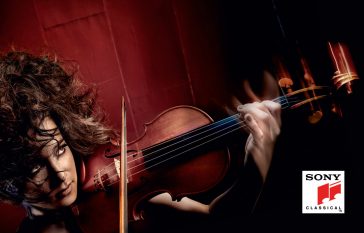 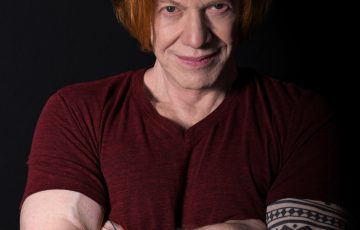 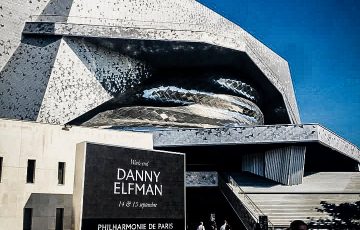 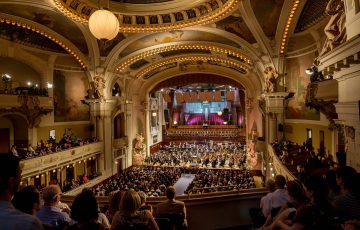 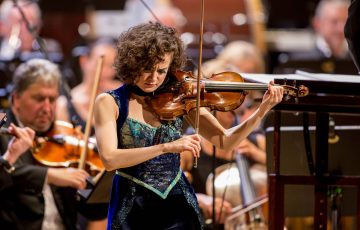 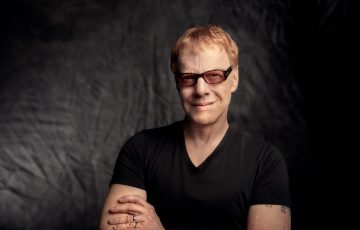 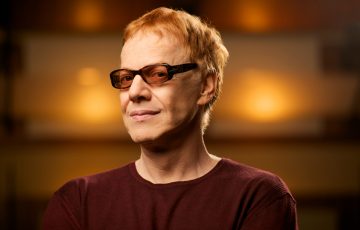 "Eleven Eleven," Danny Elfman’s first violin concerto, received its world premiere performance, performed by violinist Sandy Cameron, in Prague in 2017 to critical acclaim, and has been performed by orchestras worldwide. SONY recorded the concerto with Cameron and the Royal Scottish National Orchestra; the recording was released in 2019 and paired with an Elfman piano quartet composition commissioned by the Berlin Philharmonic Piano Quartet.

A native of Los Angeles, Elfman grew up loving film music. He travelled the world as a young man, absorbing its musical diversity. He helped found the band Oingo Boingo, and came to the attention of a young Tim Burton, who asked him to write the score for Pee-wee’s Big Adventure. 37 years later, the two have forged one of the most fruitful composer-director collaborations in film history.  Since 1985, composer Danny Elfman has set the tone for over 100 films with his instantly recognizable scores, garnered four Academy® Award nominations, collected two EMMY® Awards and one GRAMMY® Award, generated hundreds of millions of streams, and earned platinum and gold certifications.

Elfman has expanded his writing to composing orchestral concert works which include: Serenada Schizophrana, a symphony commissioned by the American Composer’s Orchestra, which premiered at Carnegie Hall in 2005, Rabbit and Rogue, for the American Ballet Theater choreographed by Twyla Tharp, performed at The Metropolitan Opera house in 2008, and Iris for Cirque du Soleil directed by French choreographer Philippe Decouflé.  In 2013, Danny Elfman’s Music from the Films of Tim Burton live orchestral concert, premiered at Royal Albert Hall, and has since toured around the world and won two Emmys.

In 2017 Elfman premiered his first violin concerto “Eleven Eleven” which was co-commissioned by Stanford Live and performed at Bing Concert Hall in March, 2018.  “Eleven” was recorded by the Royal Scottish National Orchestra and released on Sony Classical records which also contains his first Piano Quartet commissioned by the Berlin Philharmonic. In March 2022, two of Elfman’s compositions had European world premieres: Percussion Concerto #1, performed by Colin Currie with the London Philharmonic Orchestra, and Cello Concerto #1, performed by Gautier Capuçon with the Vienna Symphony.

In 2021, Elfman performed a concert of Nightmare Before Christmas featuring Billie Eilish. He recently released the double “Chamber Punk” album BIG MESS along with 7 singles and videos from the album culminating in his critically acclaimed career spanning 2022 Coachella concert!

“I need to push myself into new territory with fresh challenges as much as I can and whenever I can. I am told I have a recognizable style, but my greatest pleasure is when I can surprise the audience with my music.” – Elfman

“Elfman’s violin concerto is dramatic, lyrical, highly rhythmic, percussive (especially given its unusual cadenza-like back and forth between the violin and percussion), thoughtful and playful. The score is high adrenaline business, taking us on a musical roller coaster ride from the heights to the sudden-drop depth of emotions.” - Review of Violin Concerto Performed by Sandy Cameron at Virginia Symphony, The Virginia Gazette
“[Elfman's piano quartet] truly is delightful as well as challenging...an exhilarating ride with the heft and gravitas required of classical music, but with a pop sensibility and melody popping through.” - Review of Piano Quartet Premiere at Lied Center, Lincoln Journal Star

Danny Elfman on His Bigger, Messier 2022